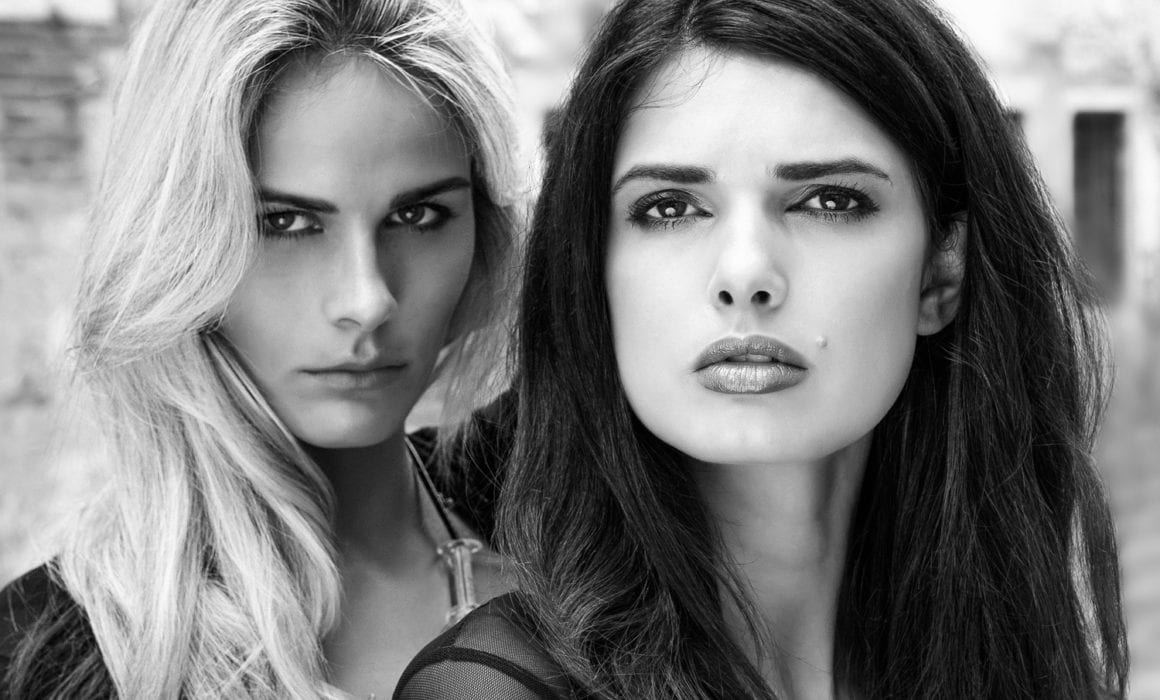 I often hear photographers bemoaning about the weather when it comes to shooting on location. Phrases such as “Don’t shoot during the middle of the day”, “Avoid direct sunlight” and “We can’t shoot because it’s raining” are some of the more popular ones. They are all myths! You can shoot in these conditions and quite often with exceptional results, you just have to be open to seeing opportunity in front of you and “working” through the scenario.

Case in point, on a recent fashion shoot in Venice it was tipping it down with rain for most of the day, by shooting outside but from cover, the team were able to deliver some of the most dramatic imagery from the entire week. When there were breaks in the rain, further opportunities to shoot even more dramatic looks were offered due to there being the most incredible diffused light, no people around from all the rainfall and a wonderful reflective quality to the stone city. Of course, the team had to be out there in the thick of it all, in order to capitalise on the opportunities as they arose.

Just get out there and shoot!